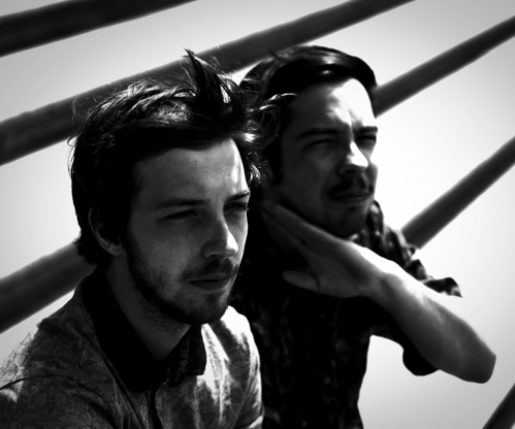 Marco and Dario Zenker are two producers and DJs who belong to the most interesting faces of the young generation techno scene. Their debut album “Immersion” received very good reviews, and their music label Ilian Tape was awarded by Resident Advisor as one of the most influential labels in the world. They are famous for many hours of sets, during which they build a unique narration and flow.

During Saturday night at Patchlab they will serve a 3-hour DJ set.