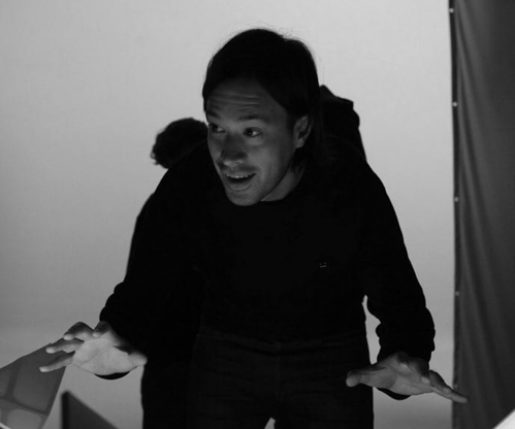 Keiichi Matsuda is an interaction designer and visionary filmmaker in VR/AR technology. One of the most desirable names in AR technologies today. In 2017, he was the vice president of design and global creative director of Leap Motion, a hardware and software company that focuses on using human hand tracking as a way to control technology. He specializes in research on the impact of new technologies on human perception and the environment, especially in a situation where the virtual world meshes with the physical. He designs the future of cities and new perspectives of urban spaces, combining video technology, architecture and interactive media. He exhibited his works internationally, from the V&A Museum in London to the Art Institute of Chicago and New York MoMA to Shanghai EXPO. He has won many awards in the field of design and film. Lives and works in London. 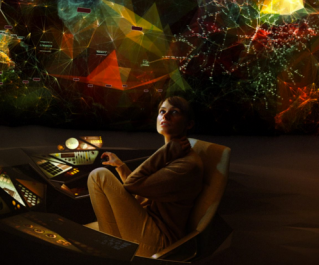