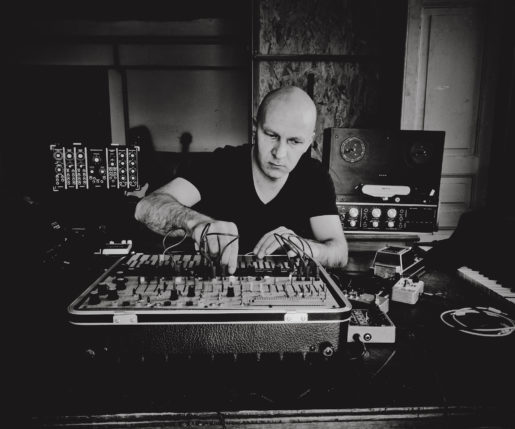 Franck Vigroux is one of the few artists who are both musician and director. As a composer-performer, he has the rare ability to produce a very wide range of sounds from electroacoustic to industrial, modern composition and experimental electronic music. He has performed and recorded with internationally renowned musicians such as Mika Vainio (Pan Sonic), Reinhold Friedl, Elliott Sharp, Joey Baron, Zeena Parkins, and Ars nova ensemble instrumental.
The uniqueness also results from the artistic approach of Vigroux, which integrates new media and performing arts. Since 2009, he has been designing transdisciplinary shows and cooperates with Compagnie D’autres Cordes, a stage agency.
His work has been shown around the world at major international festivals.
He published in such labels as DAC Records (France), Leaf Label (United Kingdom) Cosmos Rhythmic (Germany), Monotype Rec (Poland). 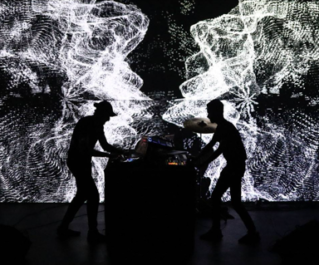