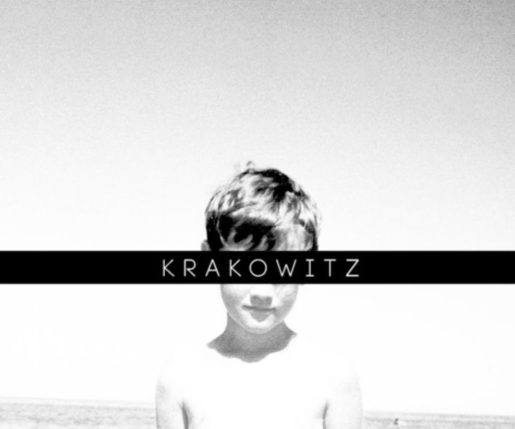 Krakowitz is a Krakow-Katowice music project created by Piotr Figel and Dominik Gawroński. Nominated to Munoluds Award in the Discovery of the Year category. The stylistic combination of sound inspirations resulted in original IDM bits mixed with nostalgic chord progression, ambient space and organic samples. Their debut album premiered in 2018 and was released in digital distribution. They announce a limited edition of cassettes. Beside the live act gigs, Krakowitz has also worked with Krzysztof Gonciarz, well established polish youtuber known for his video materials and vlogs about Japan. In 2019 the group was invited by Krzysztof to create music for his „Tokio 24” exhibition at Muzeum Sztuki i Techniki Japońskiej Manggha in Krakow.

Dominik Gawroński – music producer from Katowice, active since 2009, when his first IDM solo album “Cup of Coffee” was released. Now also involved in The Hmmms and Brzoska and Gawroński bands. Music from the former is aired on Polish Radio 4 on regular basis. With the latter, an electro poetic project, Dominik released two experimental albums, got many positive reviews and played many concerts throughout Poland. His latest audio-visual venture “Elektrospacer” (“Electrowander”) created with the support of Katowice Creative City of Music UNESCO, illustrates the green areas of his post-industrial hometown. 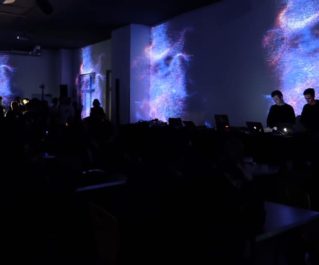